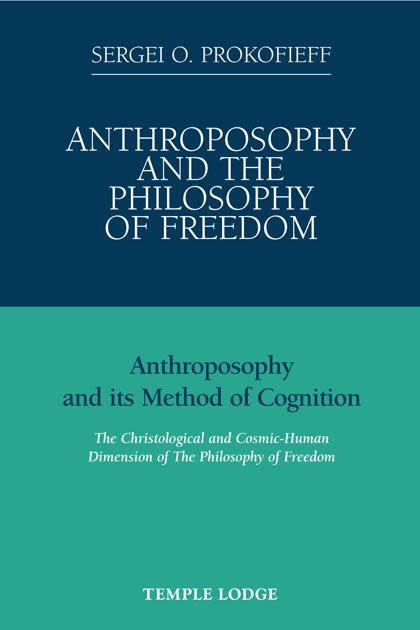 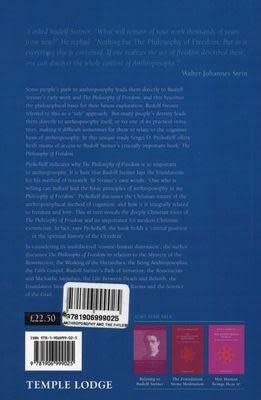 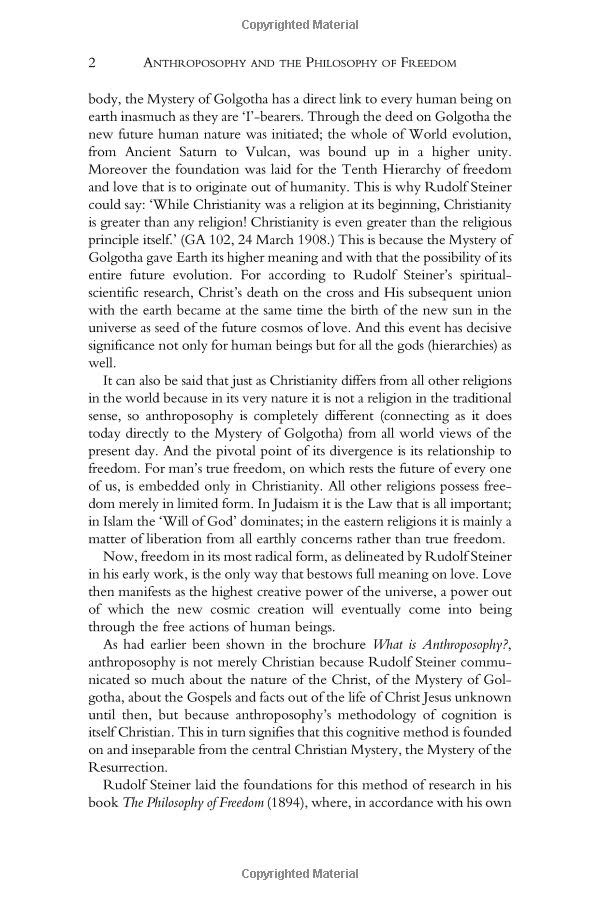 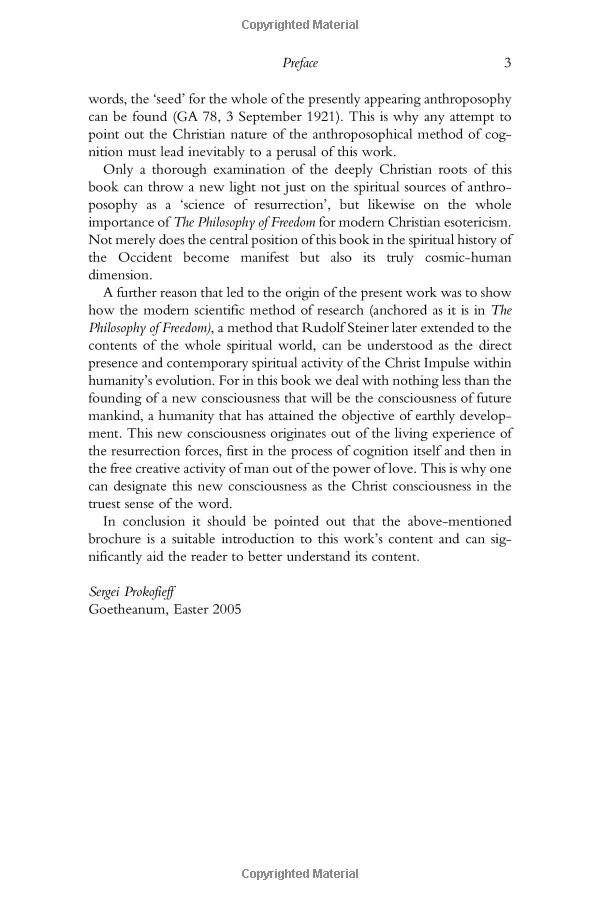 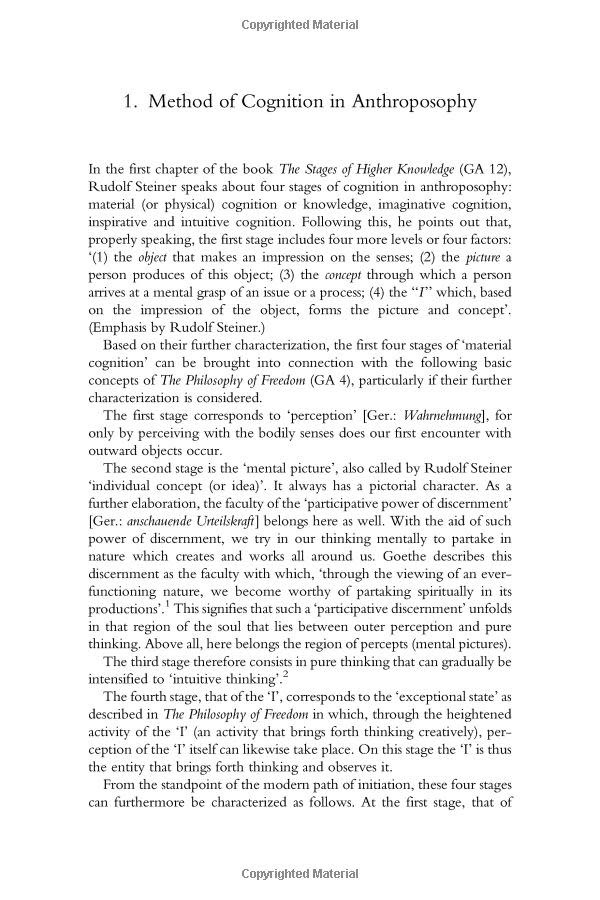 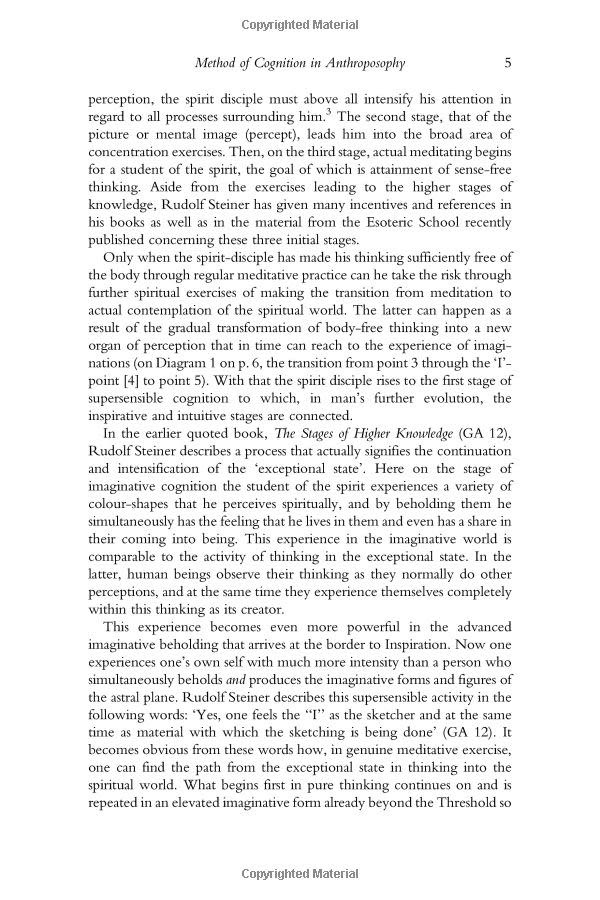 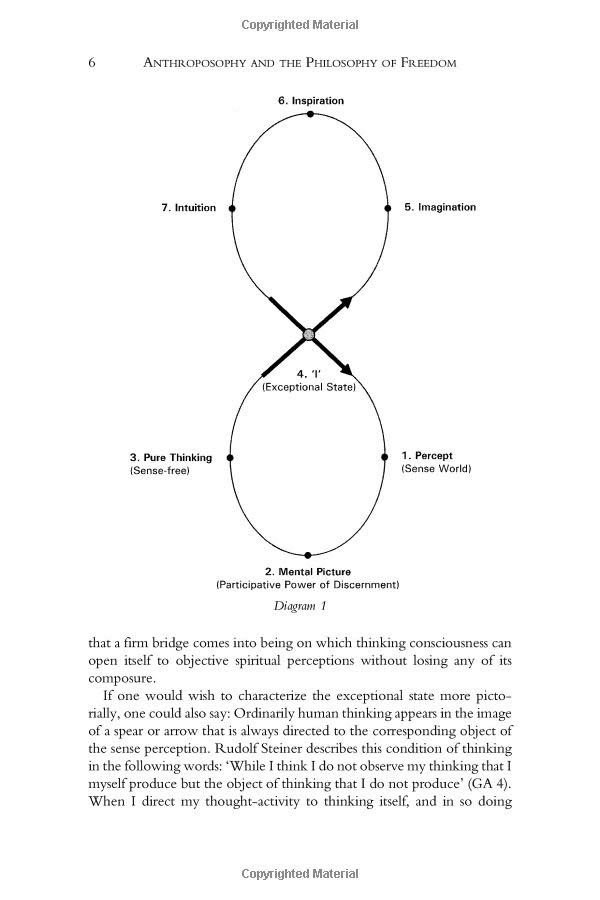 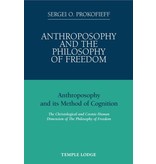 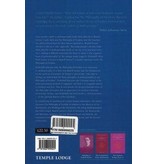 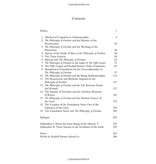 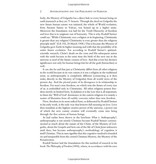 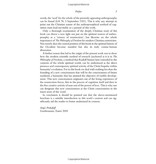 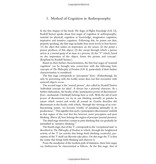 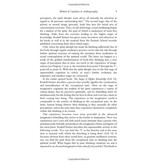 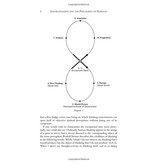 Some people’s path to Anthroposophy leads them directly to Rudolf Steiner’s early work Intuitive Thinking as a Spiritual Path: A Philosophy of Freedom, which becomes the philosophical basis for further exploration. Steiner referred to this as a “safe” approach. However, the destiny of many leads them directly to Anthroposophy itself, perhaps through one of its practical initiatives such as Waldorf education or biodynamics, sometimes making it difficult to relate to the cognitive basis of Anthroposophy.

In this unique study, Prokofieff offers a fresh approach to Steiner’s crucial book, Intuitive Thinking as a Spiritual Path. He shows why the book is so important to Anthroposophy as the work in which Steiner lays a foundation for his method of spiritual research. In Steiner’s own words, “One who is willing can indeed find the basic principles of Anthroposophy in my Philosophy of Freedom.”

Prokofieff discusses the Christian nature of the anthroposophic means of cognition and how it is integral to freedom and love. This in turn reveals the deeply Christian roots of Intuitive Thinking as a Spiritual Path and its importance for modern Christian esoteric work.

In considering its multifaceted cosmic and human dimension, Prokofieff discusses Intuitive Thinking as a Spiritual Path in relation to the mystery of the Resurrection, the work of the hierarchies, the being Anthroposophia, the “Fifth Gospel,” Steiner’s path of initiation, the Rosicrucian and Michaelic impulses, the life between death and rebirth, the Foundation Stone, the Christian mysteries of karma, and the science of the Grail.