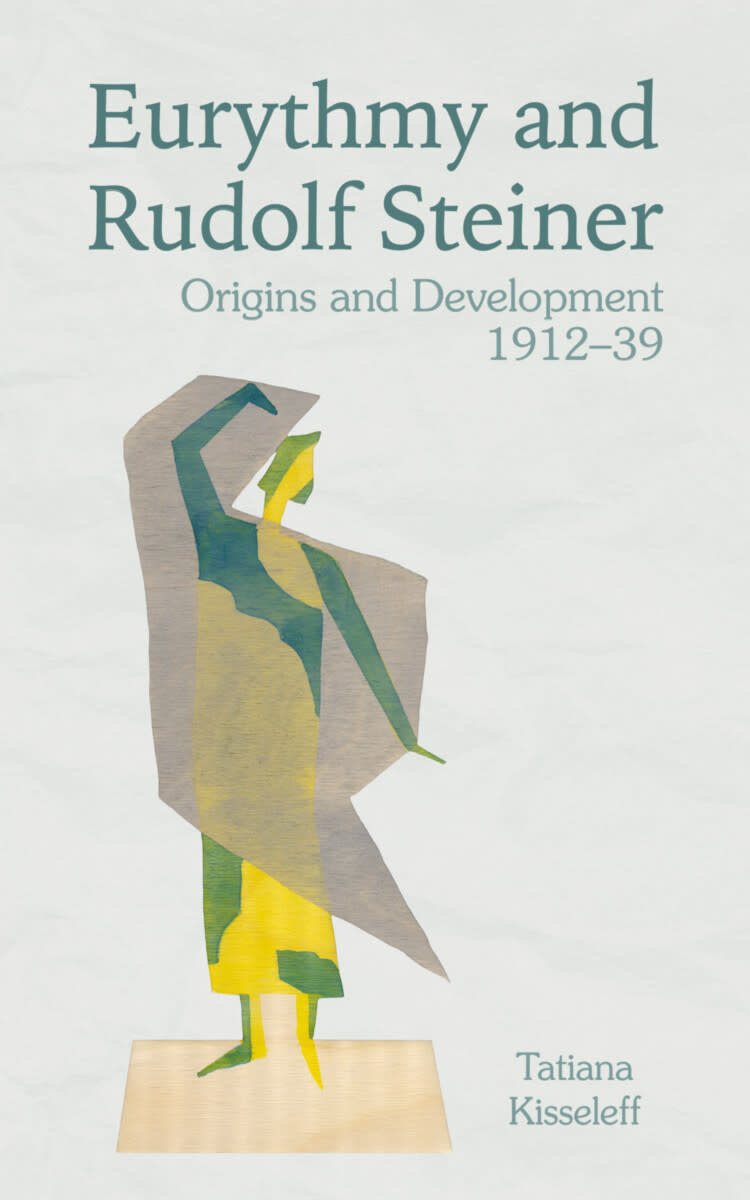 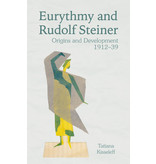 In the autumn 1912, Rudolf Steiner presented the first eurythmy performance. It marked the revival—in modern form—of the sacred art of dance, which had been used in the ancient mysteries to express the movements of stars and planets. In the years that followed, Steiner and his wife Marie von Sivers further developed eurythmy, broadening it beyond artistic movement to encompass healing and educational elements.

One pioneer of this new form of movement was the Russian anthroposophist Tatiana Kisseleff, who became a student of Steiner and later a celebrated eurythmy teacher.

In this remarkable book (available for the first time in English), Kisseleff describes the spiritual foundation of eurythmy as explored in Rudolf Steiner's lectures and recounts the instruction she received from him.

This book represents both an eyewitness account of the beginnings of eurythmy and the record of a deeply personal journey of Tatiana Kisseleff’s efforts to master it. It is illustrated throughout with photographs, drawings, facsimile reproductions from notebooks, and posters announcing early eurythmy performances, as well as accounts of performances of various pieces performed, including Goethe's Faust and Rudolf Steiner's own mystery dramas.

This fascinating account is for eurythmists and anyone who wants to delve into and more deeply understand the history and development of eurythmy.