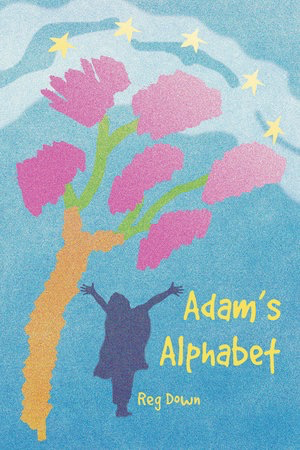 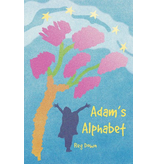 Adam and Sophia are twins. Sophia has wings and Adam doesn't. One day their parents leave. "Don't go into the forest," they said, but Adam did - he gave his word and broke it. Now he is lost and alone, and his voice is gone. Sophia flies overhead and drops a piece of paper. It flutters into the forest. Except for a lock of hair the paper is blank. Immediately, adventures and experiences unfold for Adam, some common, some extraordinary, some unearthly and beautiful. Letters appear on the paper as Adam wakes up to his'alphabet'. Slowly, painfully, joyously Adam wins his word back.

Adam's Alphabet is an alphabet tale unlike any written before. Multilayered and broad, it reads as a children's book, but underneath run deeper waters that adults can also plumb for profit and pleasure if they take delight in the spoken word.

Suitable for children aged 7 to 12. Paperback, 140 pages.
Add your review
0 stars based on 0 reviews
Tweet