Recognizing Reality, Youth Education in a Time of Global Crisis 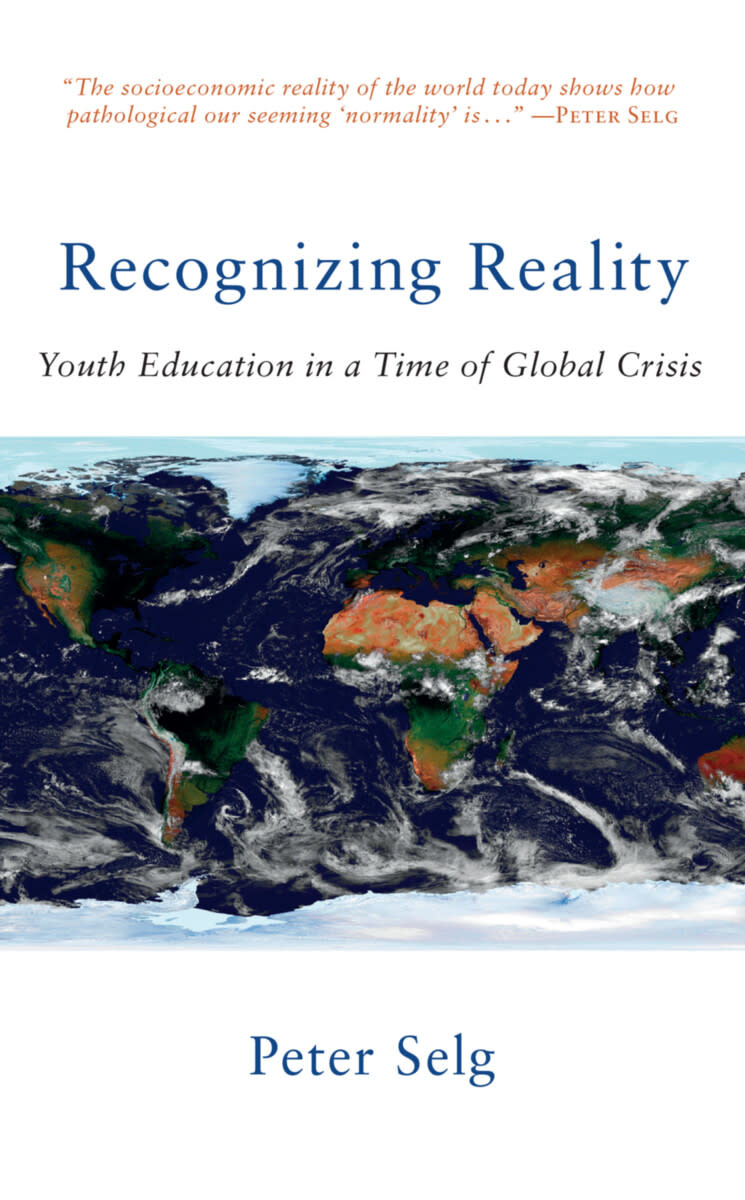 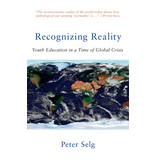 “[Children and young people] should know—and really sense and feel—that viruses are not ‘evil’ but a part of our organism, of our organic ‘self,’ and that also the group of mutable coronaviruses has been known for many years; we also live with them and deal with them, especially in the upper respiratory tract, although not with SARS-CoV-2, which is a new challenge for the human immune system, though not quite as new as initially assumed.” — Peter Selg

Recognizing Reality is a clarion call for broader perspectives in a time of global crisis, for a differentiated understanding of current events, especially Covid, and for a deepening of dialogue, in Martin Buber’s sense of the word.

In this book, Peter Selg walks the reader through some of the lesser-known, and often ignored, contexts of the global response to Covid. He describes, for example, the role-play simulations and exercises conducted by private institutions (such as The Rockefeller Foundation and the Center for Health Security at Johns Hopkins University) in collaboration with government agencies and corporations in the years leading up to 2020. A large part of such exercises involved the role of the media in public-health messaging, including censorship of dissenting or alternative viewpoints. Having a “cohesive narrative” was seen as vital to establishing the mechanisms of control in “states of emergency” and was used as a justification for restricting fundamental human rights.

As Selg demonstrates, much of what has played out over the past two years in response to Covid was actively prepared and rehearsed in such roleplay scenarios. He remarks that the goal of these exercises was not “to avert the danger by changing or correcting the system through new values in ecological, socioeconomic, and political terms—or in terms of a ‘peace policy’ with regard to the natural environment—but solely in the sense of system-stabilizing crisis management, combined with far-reaching vaccination strategies.”

Selg also discusses the disastrous consequences of the global lockdown, which are often overlooked or outright suppressed in the mass media in favor of a monolithic narrative that ignores all facts and viewpoints which undermine its “key messages.” He points out, for example, that “while...the wealth of the approximately 650 billionaires in the US increased from one trillion dollars to a total of approximately four trillion dollars during the COVID-19 pandemic, countless people worldwide became impoverished on a catastrophic scale, through the loss of all their meager earnings, through the interruption of supply and production chains, through stay-at-home orders that kept them stuck in poor conditions, etc.”

This book leaves us with the question: Will we say yes to the dehumanizing, technocratic vision of society emerging across the globe, or will we seek a future worthy of the human being?