Architecture, Painting and Sculpture of the First Goetheanum

Home / Architecture, Painting and Sculpture of the First Goetheanum 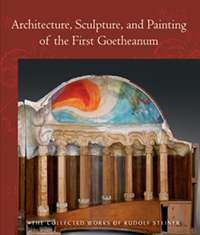 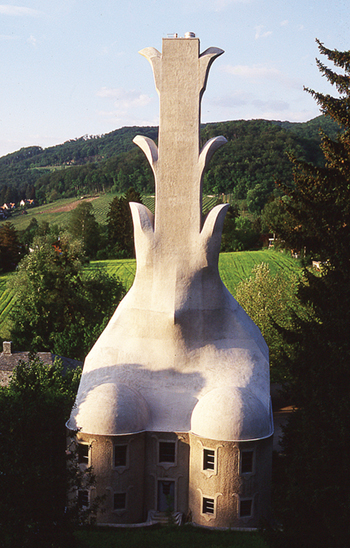 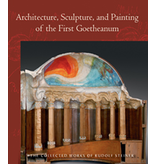 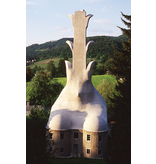 "This spiritual science should not be anything abstract, nothing theoretical, nothing unworldly, nothing unreal.... Thus, it had to create for itself an architectural style, a framework that arises from it as a nutshell from a kernel. Of course, one will be able to raise many objections, and they stand before my soul. But one thing was encouraging in a sense; something went through my soul as I worked on this architectural thought in all its details. When I was a very young man in the 1880s, I heard the Viennese architect [Heinrich] von Ferstel, who built the Votive Church in Vienna, give his commencement address about the development of architectural styles. With a certain emphasis, the great architect Ferstel cried out,'Architectural styles are not invented; they arise!' I have always told myself that we live in an age today when everything spiritual has to be transformed in the human soul so that a new architectural style must arise from this transformation of spirit. The possibility of such a thing always stood before my soul.... One learns through encountering reality when not dealing with abstract ideas, symbols, and allegories, but rather with living art and real life. Spiritual Science needs at least the beginnings of a new architectural style and a new artistic language of forms. It may be imperfect [but] present human civilization demands it!" -Rudolf Steiner

The planning, construction, and execution of the functional work of art that was the First Goetheanum was an endeavor that occupied Rudolf Steiner for the better part of seven years. Every detail, from the seemingly small-such as the shape and feel of the door handles-to the grand motifs of the paintings on the ceilings of the cupolas and the building's intended sculptural centerpiece, was lovingly designed to meet and inspire the individual human beings who would some day encounter it, not with didactic symbolism, but with the transparent reality of the spiritual foundation of humanity and the world, and the open possibility to both know this spiritual foundation and to work with it practically and artistically for the good of all.

The lectures in this volume-accompanied by reproductions of more than a hundred slides-were heard by various audiences as the building neared completion and before it was destroyed by fire. The text is complemented with a foreword by the esteemed architect Douglas J. Cardinal, as well as an important and revelatory Introductory essay by David Adams: "The Form-Function Relationship in Architecture and Nature: Organic and Inorganic Functionalism."

This volume of The Collected Works of Rudolf Steiner is essential reading for anyone who wants to gain a deeper understanding of the artistic motivation of Rudolf Steiner as an artist and architect, while also clearing up many of the misunderstandings that the building and its sculptural and painted components have inevitably given rise to, both then and now.