The Education Of The Child: And Early Lectures On Education

Home / The Education Of The Child: And Early Lectures On Education 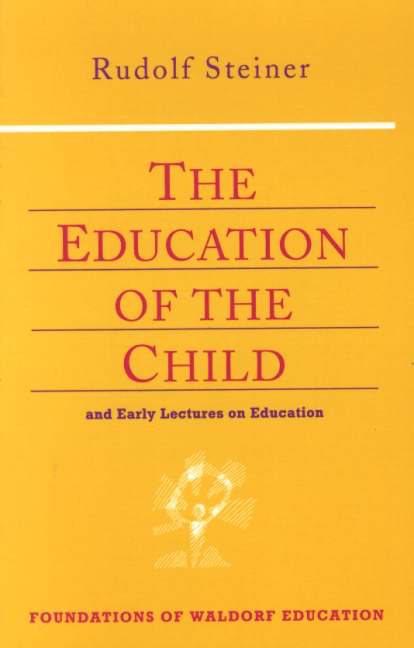 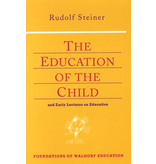 As early as 1884, while tutoring a boy with special needs, Steiner began a lifelong interest in applying spiritual knowledge to the practical aspects of life. Steiner originally published the essay at the core of this book in 1907. It represents his earliest ideas on education, in which he lays out the soul spiritual processes of human development, describing the need to understand how the being of a child develops through successive "births," beginning with the physical body's entry into earthly life, and culminating in the emergence of the I-being with adulthood.

"Spiritual science, by its inherent character and tendency, has the task of providing a practical concept of the world-one that comprehends the nature and essence of human life.... For spiritual science is not intended as a theory that is remote from life, one that merely caters to human curiosity or the thirst for knowledge. Nor is it intended as an instrument for a few people who for selfish reasons would like to attain a higher development for themselves. No, it can join and work at the most important tasks of modern people and further their development for the welfare of humankind." -Rudolf Steiner
Add your review
0 stars based on 0 reviews
Tweet