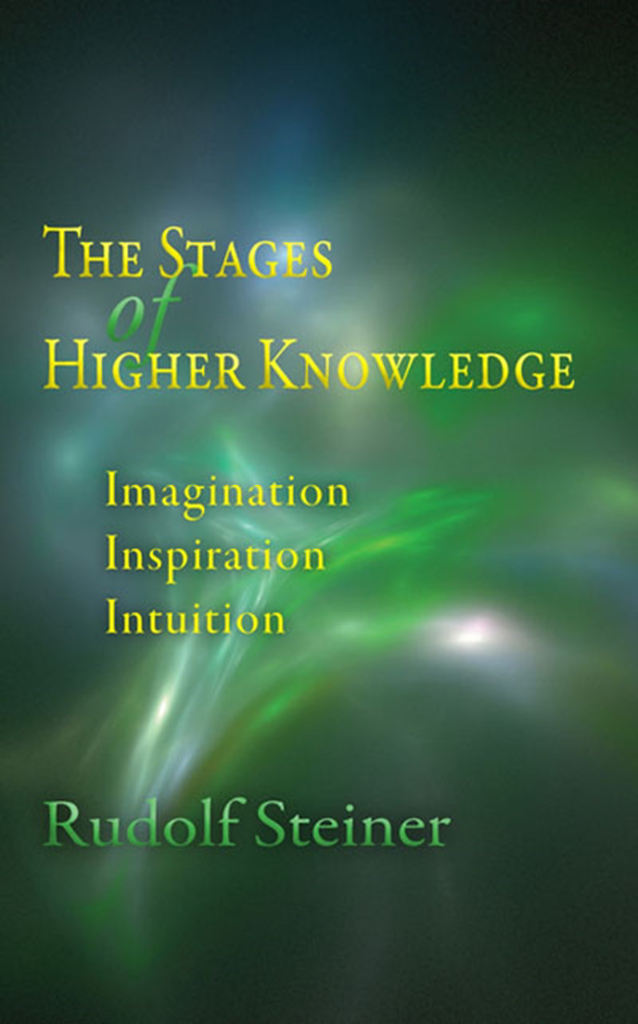 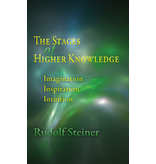 In 1904, in the magazine Lucifer-Gnosis, Rudolf Steiner published some of his earliest articles on self-development, which became his classic How to Know Higher Worlds: A Modern Path of Initiation. Steiner continued his articles as "The Stages of Higher Development." He wrote of his intention in 1914: "A second part [of How to Know Higher Worlds] is to be added to this first part, bringing further explanations of the frame of mind that can lead to the experience of higher worlds." Though Steiner never found time to publish those articles as a book, they are collected in this volume.

The Stages of Higher Knowledge records some of Steiner's early esoteric instructions, revealing how he became a pioneer of modern inner development and spiritual activity. He carefully guides the reader from an ordinary, sensory-based "material mode of cognition" through the higher levels of knowing he calls Imagination, Inspiration, and Intuition.

This small handbook will help anyone who wishes to take a serious approach to Anthroposophy as a path of knowledge, especially those who have already studied and worked with How to Know Higher Worlds.