The Connection between the Living and the Dead (CW 168)

Home / The Connection between the Living and the Dead (CW 168) 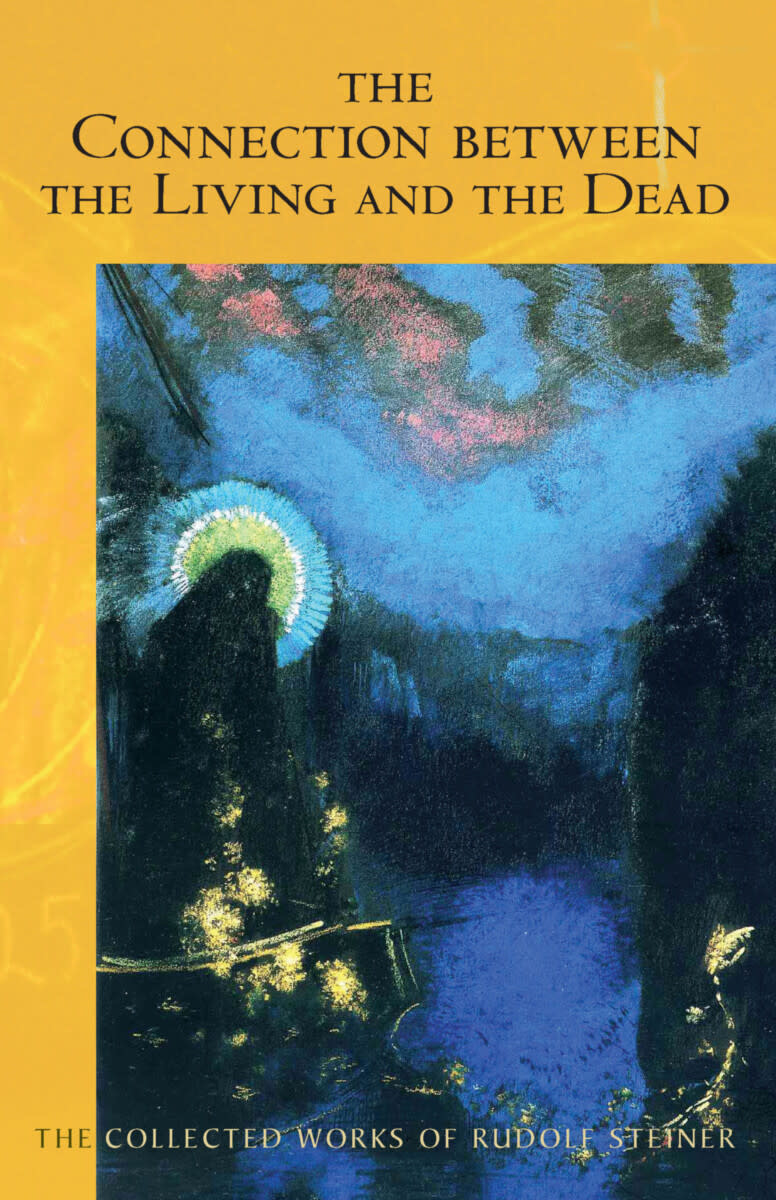 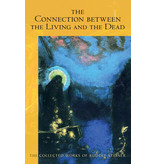 The year is 1916. Europe is entering the third year of the most devastatingly brutal war yet known. The high hopes and idealistic expectations for the newly dawned twentieth century have been very quickly met with the murderous visage of modern warfare. (The death toll would eventually reach 35 million souls.) Such is the context and ever-present background to these presentations, informing both their mood and content.

Rudolf Steiner gave these eight lectures to the members of the Anthroposophical Society in various European cities throughout 1916, and they are all heartfelt attempts to address—practically—some of the fundamental questions living strongly in his listeners, who must be always be considered, to some degree, as co-creators of the content:

Given the fundamental reality of reincarnation, how do the so-called dead remain connected to us? What meaning do these countless sacrificial deaths have? What are the immediate experiences of those who have died?

These are a few of the burning questions addressed. The answers given are anything but theoretical. But there is something else here as well. It could be summed up by the title of the lecture that forms the heart of this collection, given in Zürich on October 10, 1916: “How Can Today’s Poverty of Soul be Overcome?” The “today” referred to is not only the “today” of the early twentieth century, it is the epoch in which we are living now; and the overcoming of this “poverty of soul,” the wholeheartedly human advice for doing so, only becomes more valid, more urgent, by the hour.

This volume is a translation from German of « Die Verbindung zwischen Lebenden und Toten » (GA 168).