The Social Mission of Waldorf Education 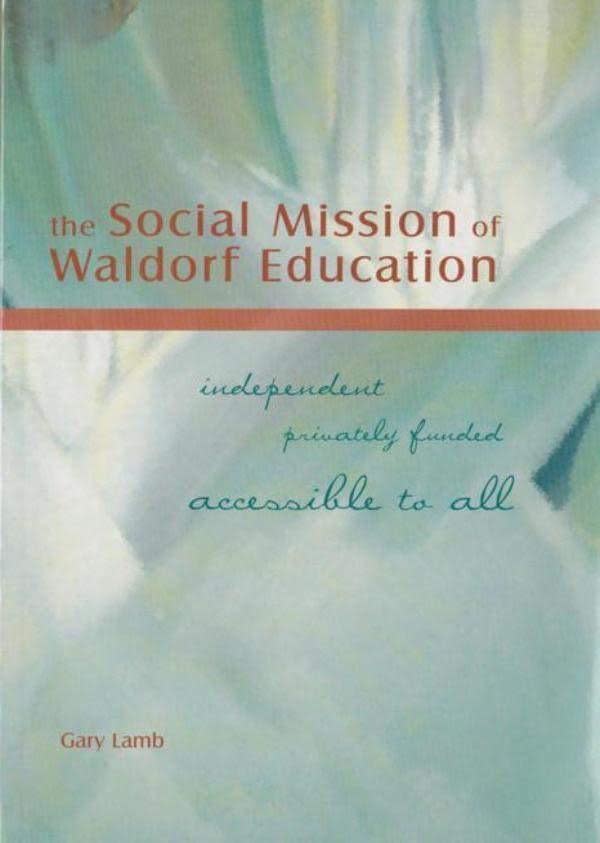 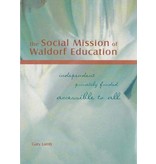 ndependent, Privately Funded, and Accessible to All - The author describes the historical founding of the first Waldorf School in Stuttgart, Germany and describes the intentions for social renewal held by Rudolf Steiner and Emil Molt. The attempts to reform American education from 1981-2002 are presented and a strong case is made for making Waldorf schools independent from government intrusion and public funding. The future of Waldorf Education, broad-based funding for independent schools, and the challenges of individualism and the need for truthfulness are discussed, as well as a chapter on paradoxes, misconceptions and false statements about Waldorf Education.