The Zodiac Gestures in Eurythmy

Home / The Zodiac Gestures in Eurythmy 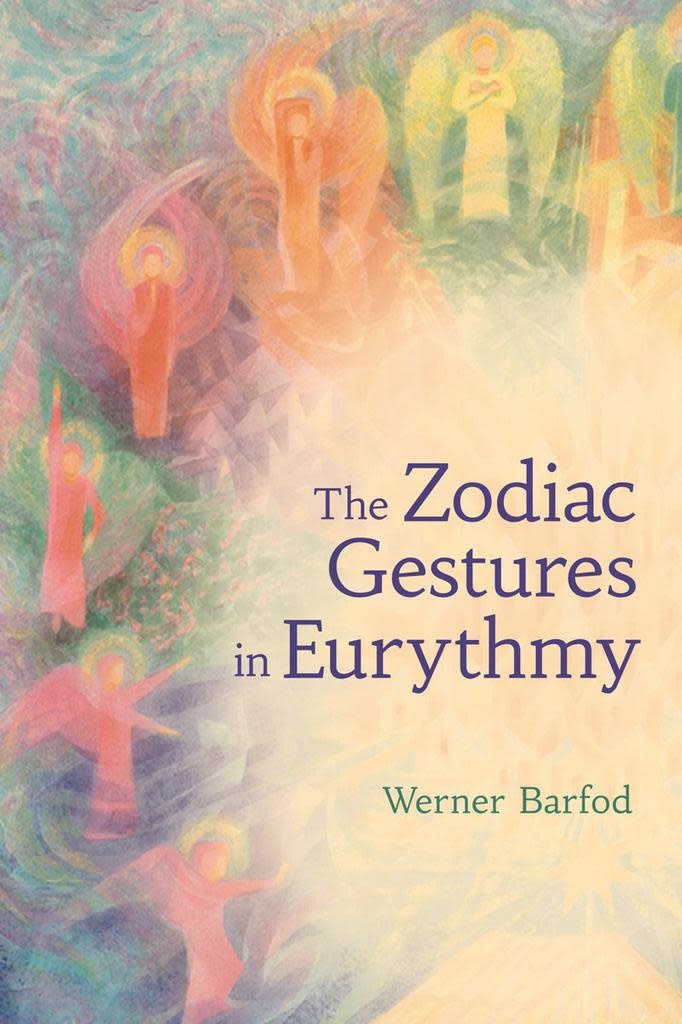 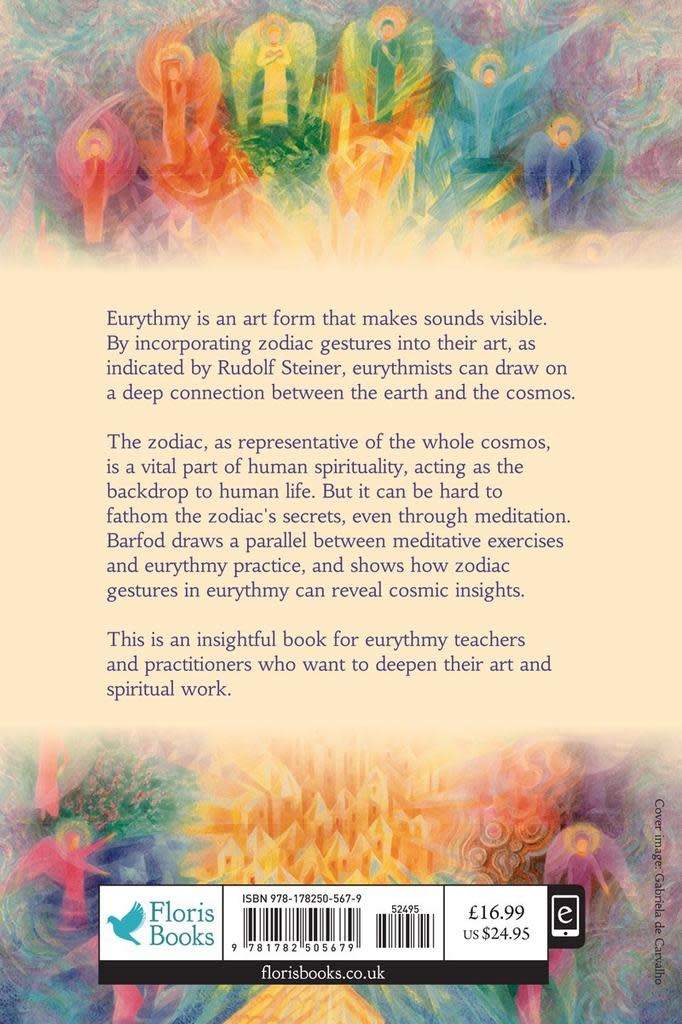 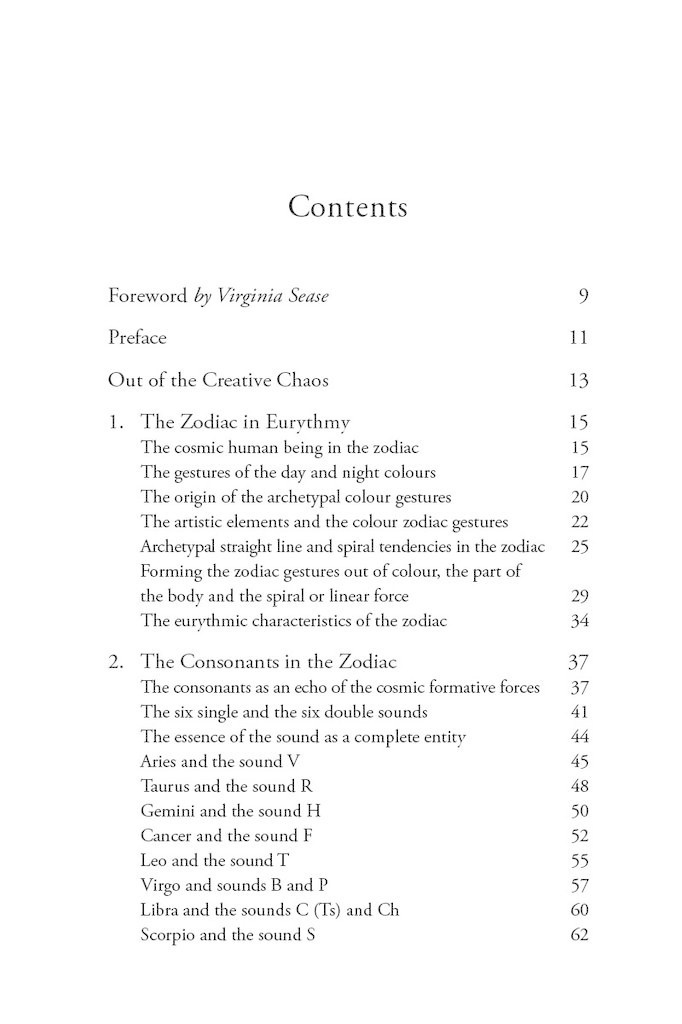 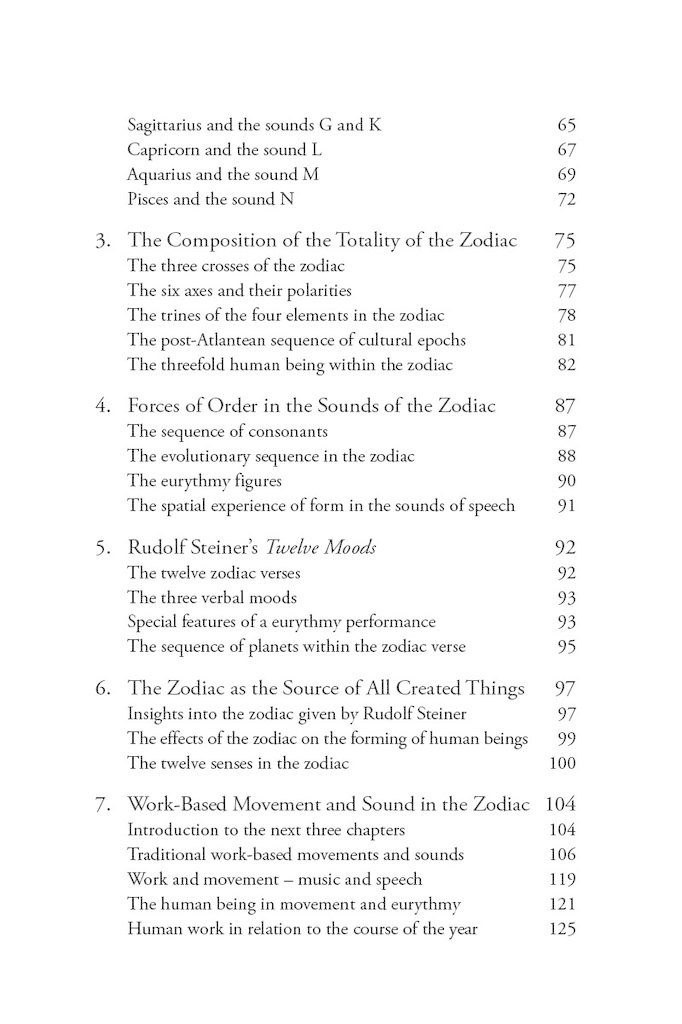 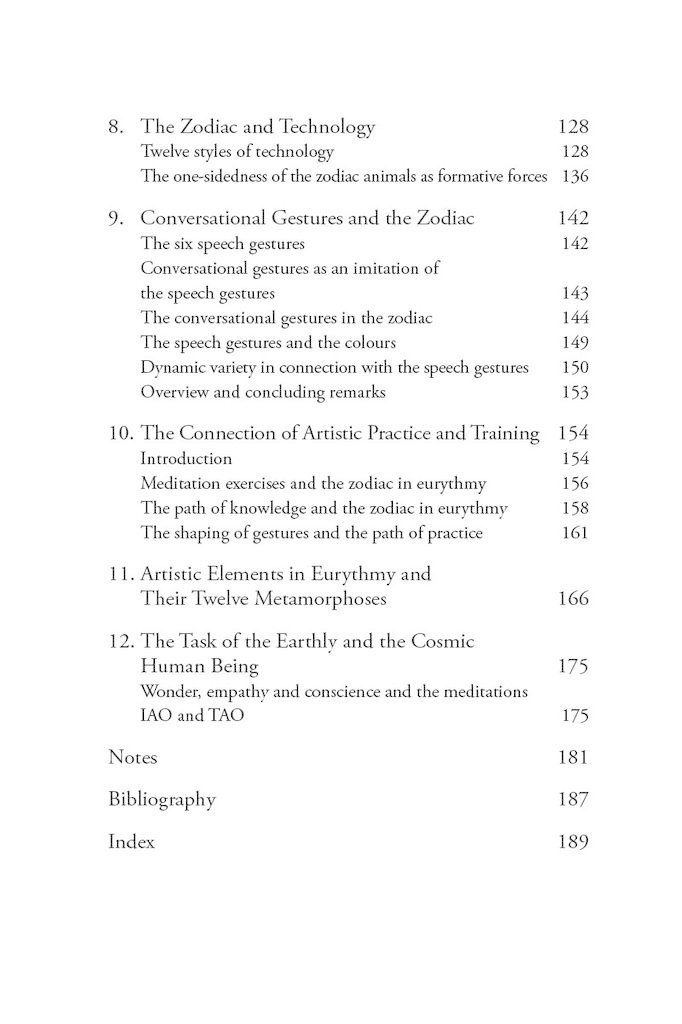 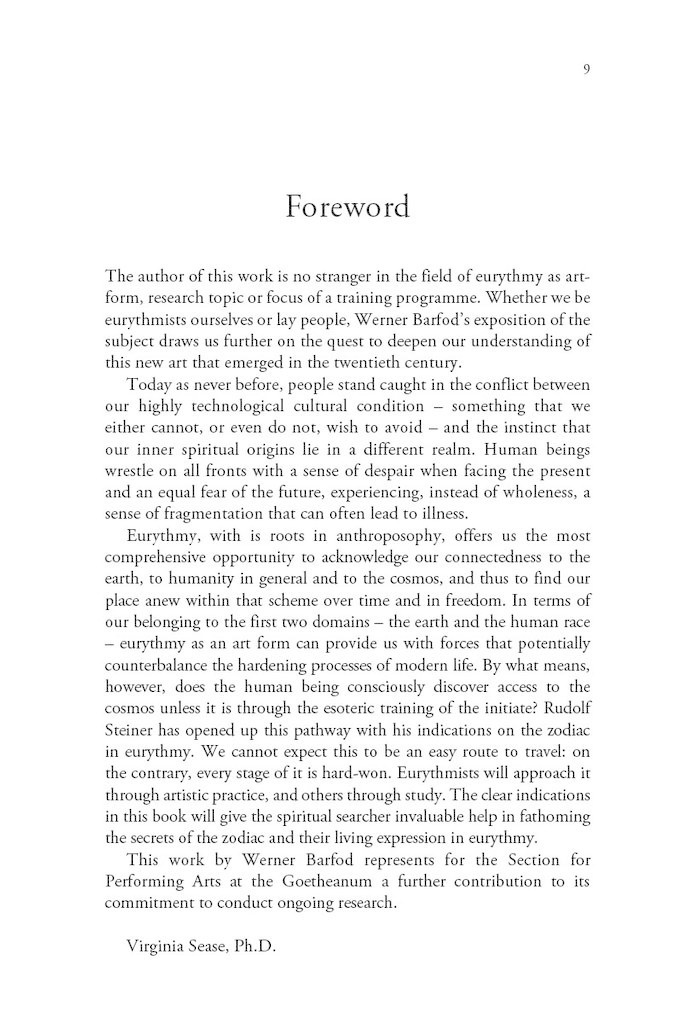 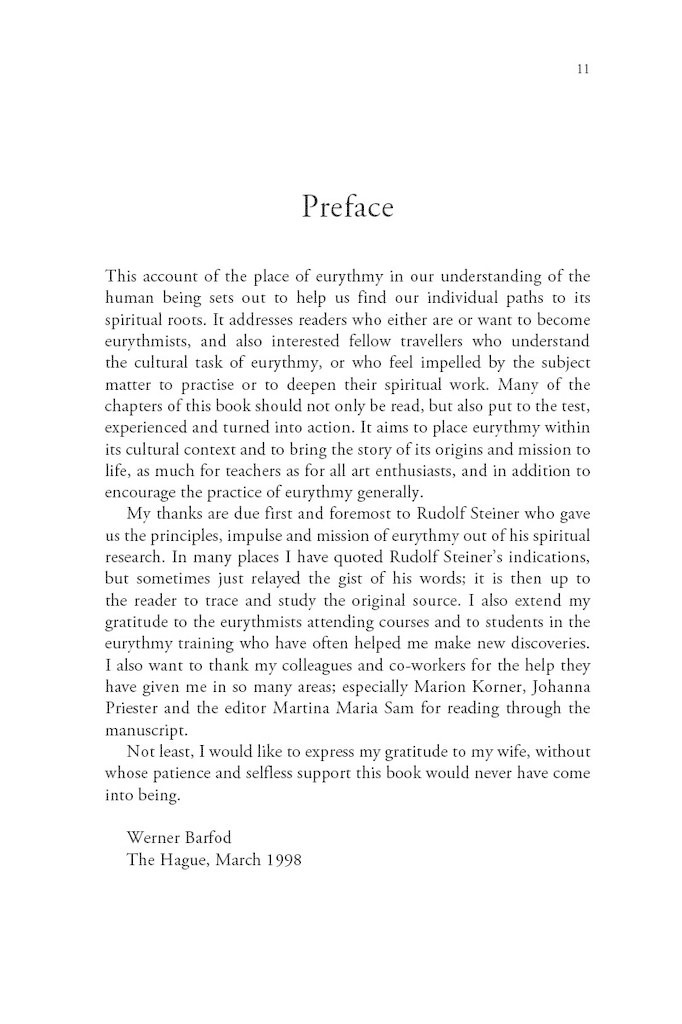 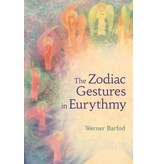 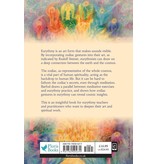 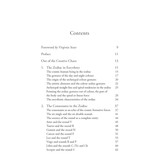 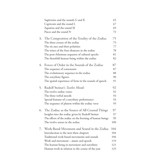 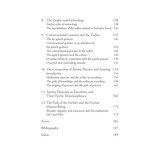 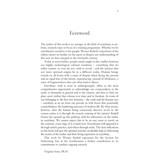 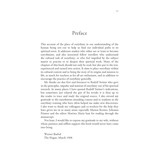 Eurythmy is an art form that makes sounds visible. By incorporating zodiac gestures into their art, as indicated by Rudolf Steiner, eurythmists can draw on a deep connection between the earth and the cosmos.

The zodiac, as representative of the whole cosmos, is a vital part of human spirituality, acting as the backdrop to human life. But it can be hard to fathom the zodiac's secrets, even through meditation. Barfod draws a parallel between meditative exercises and eurythmy practice, and shows how zodiac gestures in eurythmy can reveal cosmic insights.

This is a book for eurythmy teachers and practitioners who want to deepen their art and spiritual work.

Werner Barfod was born in Kiel, Germany in 1936. He studied eurythmy at the Goetheanum in Switzerland with Lea von der Pals, and from 1969 to 2000 was the Director of the Eurythmy Academy in the Hague, and of the Netherlands Eurythmy Ensemble, after which he was the leader of the Performing Arts section of the Goetheanum for seven years.

Dr Virginia Sease was born in Pennsylvania and earned her doctorate in German from the University of Southern California. She taught in a university and a Waldorf school in Los Angeles and served as a member of the Executive Council of the Anthroposophical Society at the Goetheanum from 1984 until her retirement in 2015.