Thorfinn and the Awful Invasion

Home / Thorfinn and the Awful Invasion 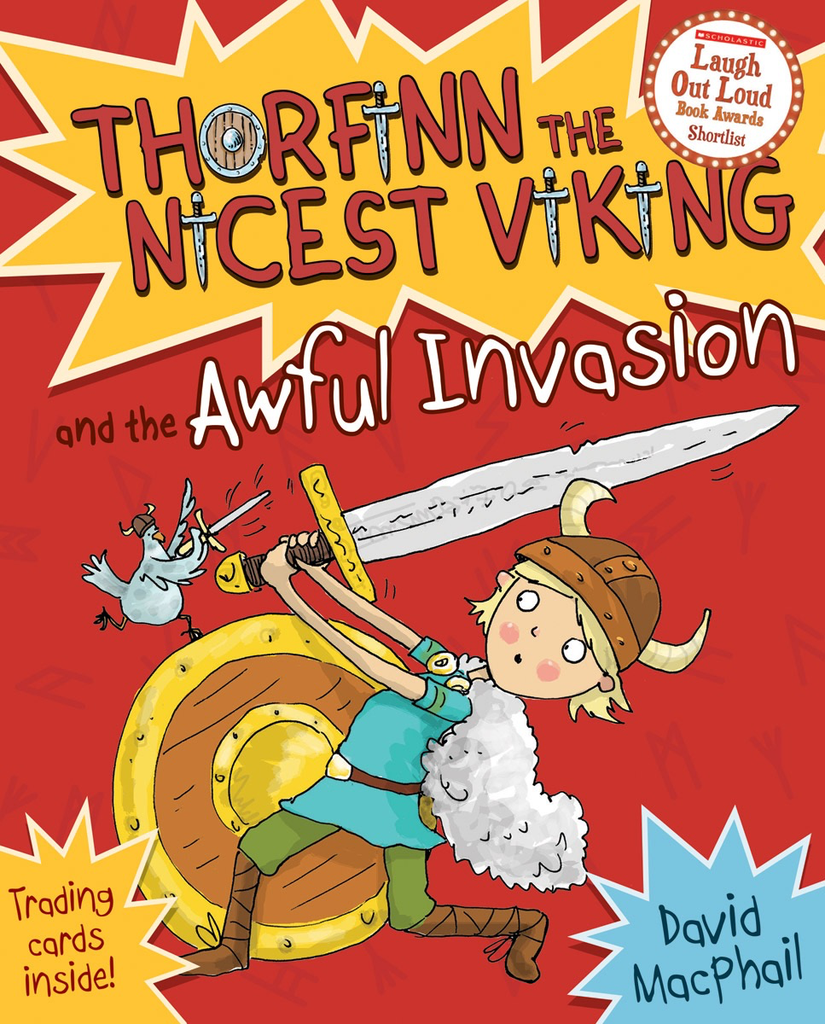 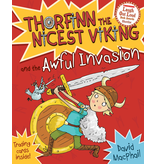 * Thorfinn, The Nicest Viking is a funny and fearsome new series for young readers who love Horrid Henry and Diary of a Wimpy Kid, set in a world where manners mean nothing and politeness is pointless!

* David Macphail takes readers on a hilarious journey filled with gruesome Viking heroes, adventurous battles -- and a polite young Viking who would rather be at home with a mug of pinecone tea!

* Each page is illustrated with hilarious sketches by Richard Morgan

Thorfinn is a nice, polite young Viking. How will he survive a voyage to Scotland with a bunch of marauding adventurers?

Tired of Thorfinn and his too-nice ways getting them into trouble, his dad decides it's time for Thorfinn to earn his gruesome Viking name. Stuck on a longboat with a ragtag bunch of adventurers who'd like to throw him overboard, how will the Nicest Viking cope with a dangerous voyage to Scotland?

Thorfinn the Nicest Viking is a funny, illustrated, action-packed new series for young readers which bridges the gap between Horrid Henry and Diary of a Wimpy Kid, set in a world where manners mean nothing and politeness is pointless!
Add your review
0 stars based on 0 reviews
Tweet