Thorfinn and the Disgusting Feast

Home / Thorfinn and the Disgusting Feast 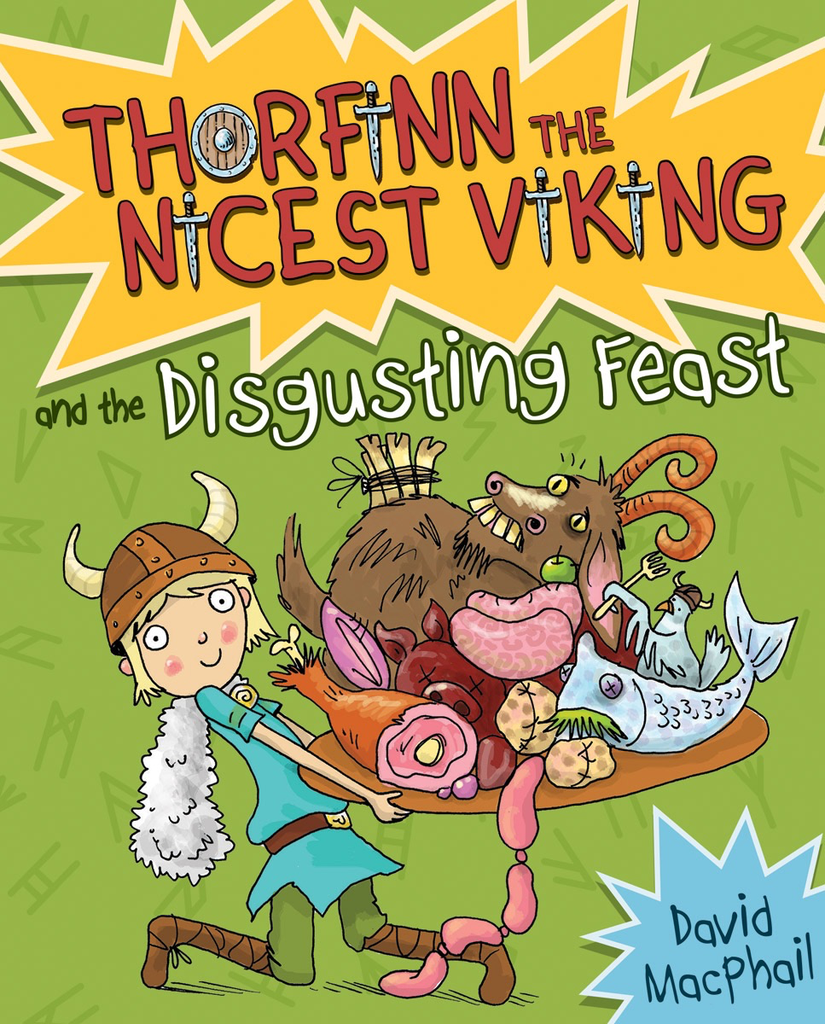 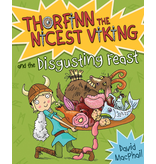 * Thorfinn, The Nicest Viking is a funny and fearsome new series for young readers who love Horrid Henry and Diary of a Wimpy Kid, set in a world where manners mean nothing and politeness is pointless!

* David Macphail takes readers on a hilarious journey filled with gruesome Viking heroes, adventurous battles -- and a polite young Viking who would rather be at home with a mug of pinecone tea!

* Each page is illustrated with hilarious sketches by Richard Morgan

Thorfinn is a nice, polite young Viking. How will he catch a poisoner who is out to kill the king of Norway?

The king of Norway is coming to visit Indgar village and Thorfinn is named Head Chef for the greatest feast the village has ever seen. Apparently the king has a taste for exotic fish, but he's also been known to catapult chefs who displease him into the sea! Thorfinn sets sail for Orkney with a ragtag crew to visit his Uncle Rolf and learn how to cook and catch fish. But it seems a poisoner is at large and he has his eyes on the poisson...

Thorfinn the Nicest Viking is a funny, illustrated, action-packed new series for young readers which bridges the gap between Horrid Henry and Diary of a Wimpy Kid, set in a world where manners mean nothing and politeness is pointless!
Add your review
0 stars based on 0 reviews
Tweet