Thorfinn and the Dreadful Dragon

Home / Thorfinn and the Dreadful Dragon 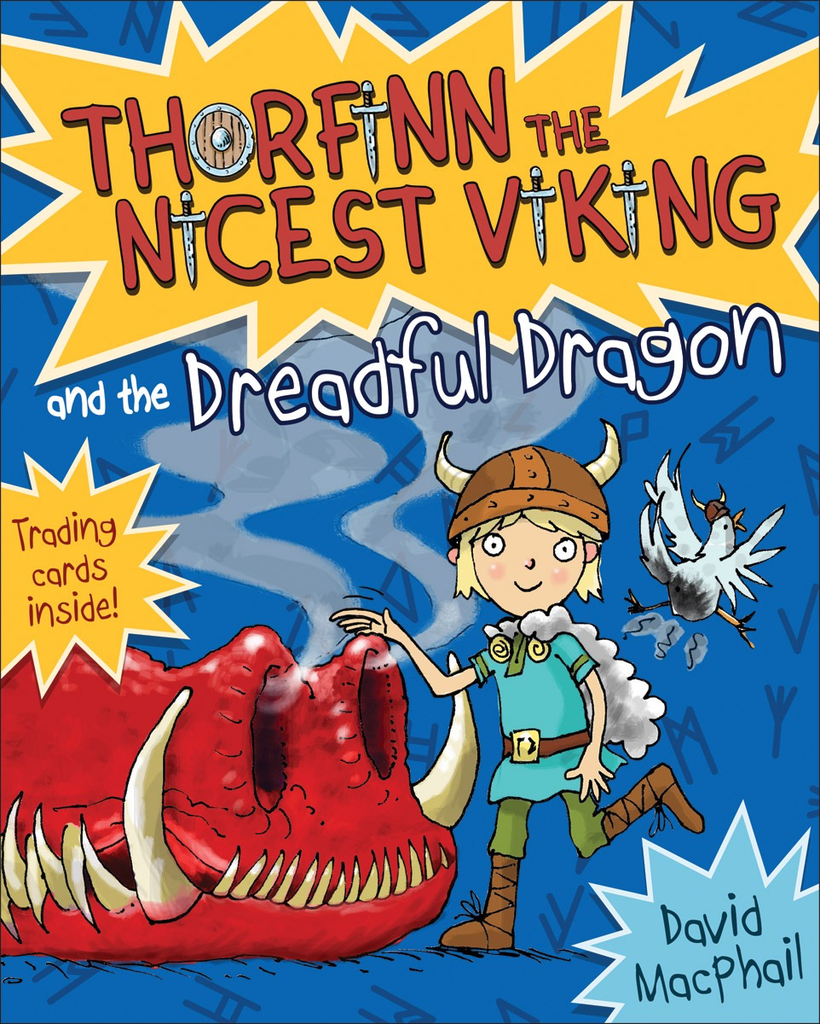 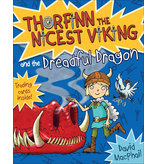 * Thorfinn is the world's worst viking -- polite, kind, intelligent, and with no interest in raiding and plundering!

* Thorfinn, The Nicest Viking is a funny and fearsome series for young readers who love Horrid Henry and Diary of a Wimpy Kid, set in a world where manners mean nothing and politeness is pointless!

Thorfinn is a nice, polite young Viking. Can he persuade a dreadful dragon to help him win the Shetland Fire Festival competition?

Vikings far and wide are travelling to Scotland's Shetland Islands for the great Fire Festival where they'll compete to become the ultimate champion by creating dazzling fire displays. Chief Harald is determined to be victorious but it seems as if Thorfinn has ruined their chances against rival Viking Chief Magnus the Bone-Breaker, until he remembers a story about a once-legendary dragon, now in hiding…

Can Thorfinn and his ragtag crew track down the dreadful dragon and persuade her to help them put on a winning performance?

Thorfinn and the Dreadful Dragon is the seventh adventure for Thorfinn the Nicest Viking in this funny, action-packed illustrated series for young readers which bridges the gap between Horrid Henry and Diary of a Wimpy Kid, set in a world where manners mean nothing and politeness is pointless!