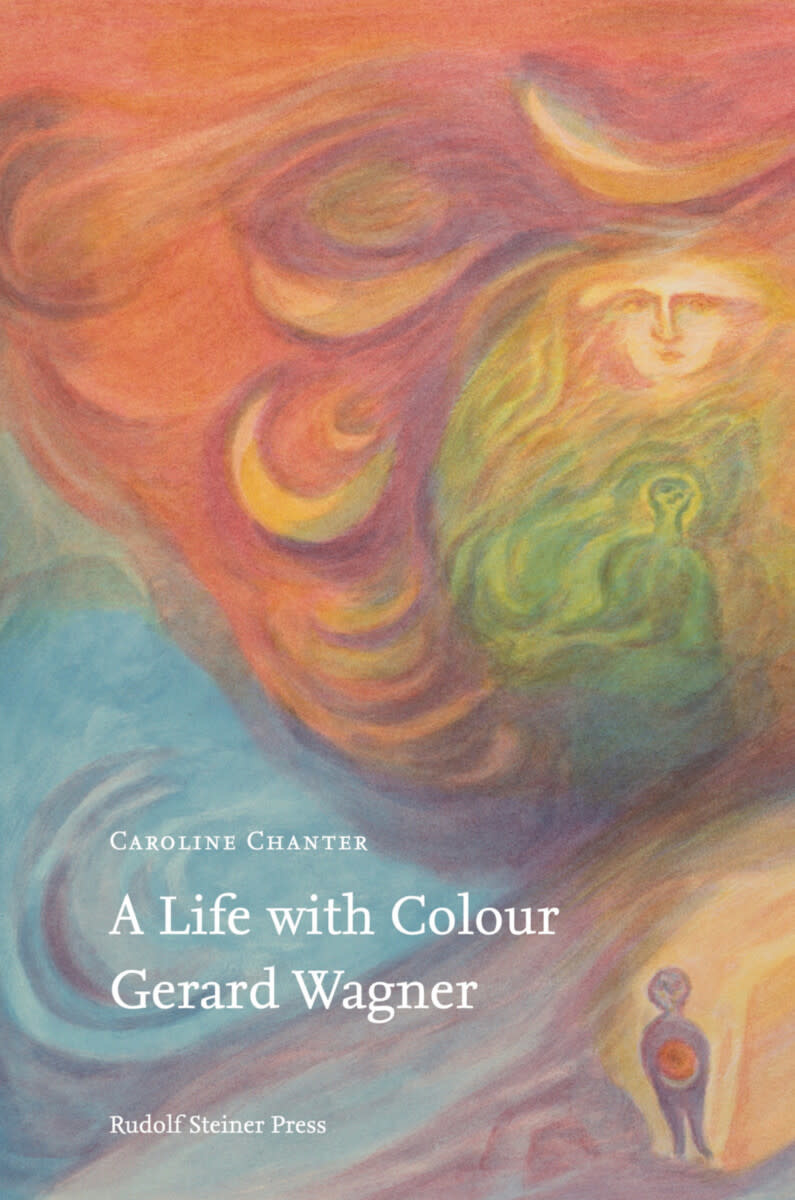 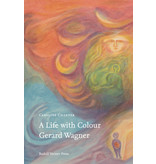 This volume offers the first complete survey of Gerard Wagner’s biography and his artistic intentions, featuring dozens of illustrations and more than 200 color plates.

The life and work of Gerard Wagner (1906–1999) were closely aligned to the artistic spiritual stream connected with the Goetheanum in Dornach, Switzerland. Wagner was still a youth when he first heard of the Goetheanum and its destruction by fire at New Year 1922/23. In 1926, he made his first visit to Dornach, but his intended week-long stay became a lifelong sojourn of more than 73 years. There, he found an active, striving community with which he felt intimately connected.

From the start, Gerard Wagner immersed himself in the various artistic impulses that Rudolf Steiner had instigated. This, along with his intensive study of Anthroposophy, formed the basis on which he was able to forge his approach to painting. Many years spent in color experimentation led Wagner to discover objective principles in the language of color and form that continue to inspire many today.

Wagner’s paintings—first shown at the Goetheanum during the early 1940s—were exhibited internationally, most notably at the Menshikov Palace, Hermitage Museum, St Petersburg, Russia, in 1997.