Home / Auragole Of The Way: Book Two Of Aurogole’s Journey 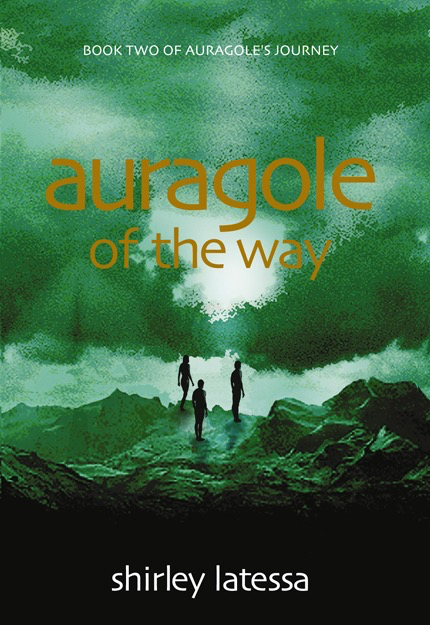 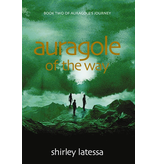 Sword in hand, crouching, Auragole waited. He was still weak, had not recovered his strength after the boat wreck and the fever that had followed it. Though it was morning and the mountain air still cool, sweat trickled down his nose. He heard the methodical sound of a sword thwack-whacking the bare bushes to his left. If he waited until the soldier found him entangled in the whackle bush, his arm wouldn’t be free to strike. If he stepped out into the open, he would have to kill or be killed, and he had never killed a man before. But why was he being pursued? Who considered him an enemy?

No time to ponder that now.

He stepped out from behind the bush.

The soldier saw him. “He’s here!” he barked, signaling the men above.

His opponent crouched down, holding the sword with both hands. Auragole could see the fear on his face.... Auragole hesitated, stunned that the enemy had such a human and familiar face.

“Strike, Bororr, fool!” came the command from above them.

Bororr lifted his sword and brought it down like a hatchet....

Author Shirley Latessa continues the exciting adventures of Auragole in Auragole of the Way, the second novel in the quartet, “Auragole’s Journey.”