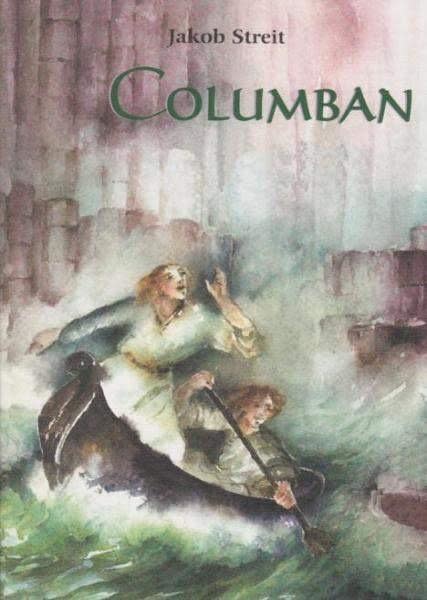 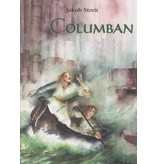 Columban is largely credited with the development of monasteries and monastic life, and revered for his tireless travels and the development of "Celtic Christianity," thereby merging the Celt's reverence of nature with Roman Christianity. More recently, though this of course plays no part in the story, St. Columban was officially endorsed by the Vatican as patron saint of motorcyclists.

As a reader, Columban serves as an interesting story of a fascinating life, told well by a master storyteller. The story takes us from his early years through to the completion of his life, and lifeworks. It fits well into the transition between Roman and Medieval history, usually taught in 7th grade in the Waldorf curriculum.