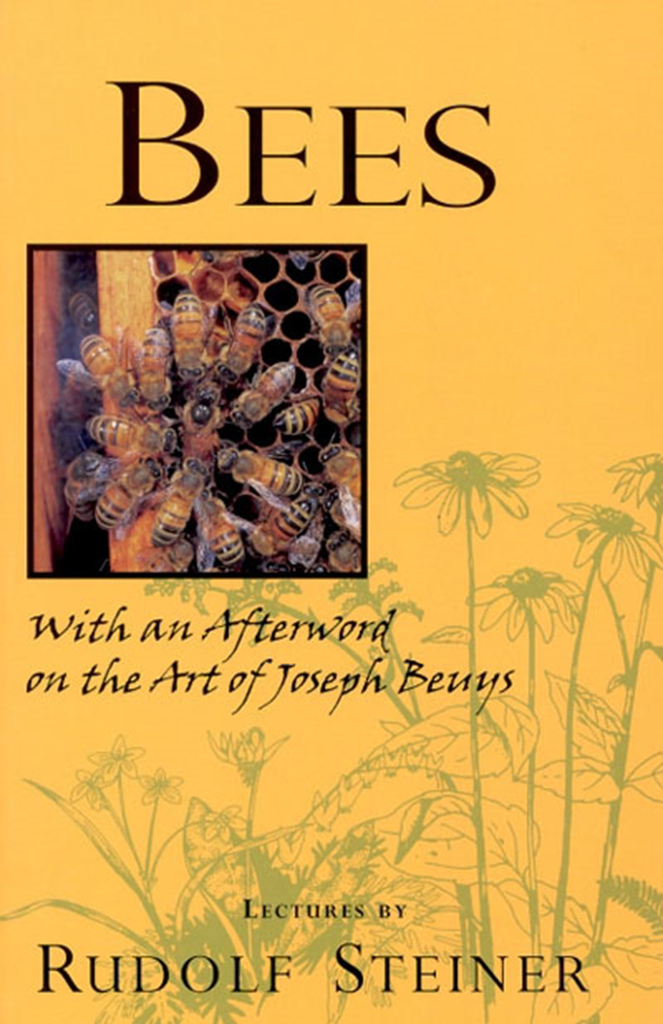 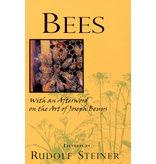 In 1923 Rudolf Steiner predicted the dire state of today's honeybee. He stated that, within fifty to eighty years, we would see the consequences of mechanizing the forces that had previously operated organically in the beehive. Such practices include breeding queen bees artificially.

The fact that over sixty percent of the American honeybee population has died during the past ten years, and that this trend is continuing around the world, should make us aware of the importance of the issues discussed in these lectures. Steiner began this series of lectures on bees in response to a question from an audience of workers at the Goetheanum.

From physical depictions of the daily activities of bees to the most elevated esoteric insights, these lectures describe the unconscious wisdom of the beehive and its connection to our experience of health, culture, and the cosmos.

Bees is essential reading for anyone interested in understanding the true nature of the honeybee, as well as those who wish to heal the contemporary crisis of the beehive.
Add your review
0 stars based on 0 reviews
Tweet