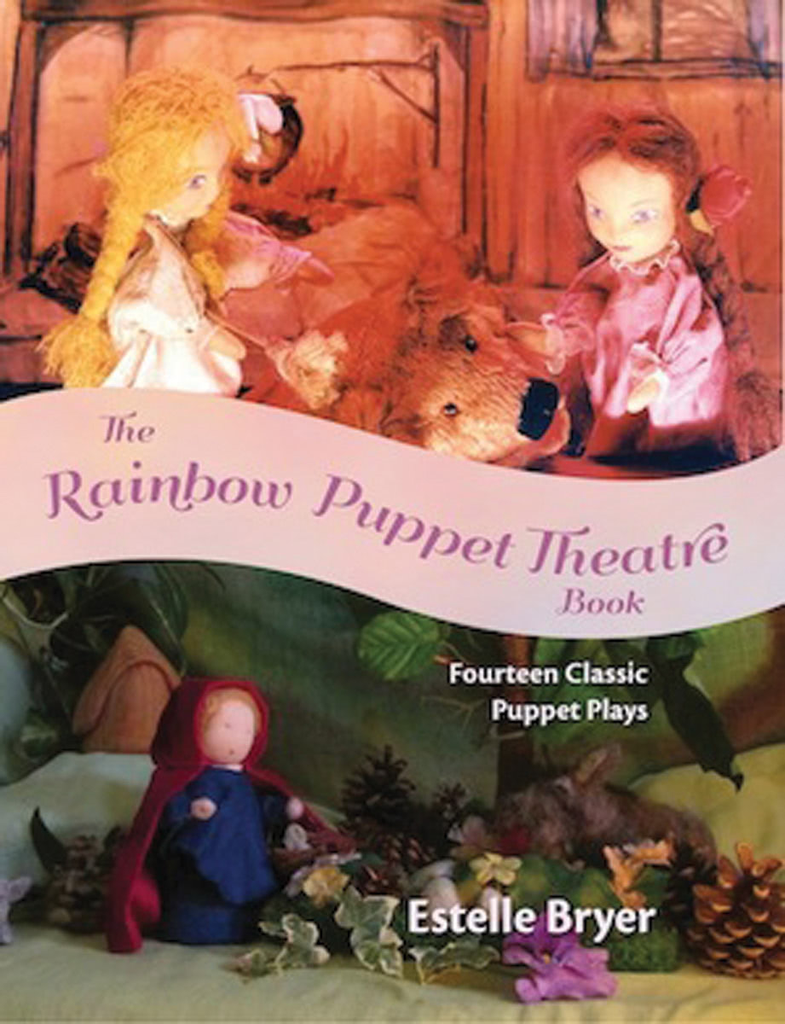 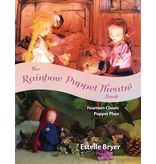 Plays with photographs, descriptions and performance notes, based on the famous Rainbow Puppet Theatre at the Constantia Waldorf School in Cape Town, South Africa.

At the Rainbow Puppet Theatre of the Constantia Waldorf School in Cape Town, South Africa, children enter a magical world of beauty, wonder, and transformation. Through the puppeteer's art, stories old and new carry eternal truths in a way that brings life and healing to all who behold them. In this book for everyone to enjoy are fourteen puppet plays that were created by Estelle Bryer and her colleagues for the stage of the Rainbow Puppet Theatre, and that have often been adapted for solo and tabletop puppetry.

Estelle Bryer, a South African, has taught at the Constantia Waldorf School in Cape Town since its founding in 1960. She has been a kindergarten teacher, eurythmy teacher, and eurythmy therapist, and is now involved in teacher training. A puppetry pioneer since 1962, she has performed to more than three quarters of a million children. She is also the author of Movement for the Young Child and Advent and Christmas Stories.
Add your review
0 stars based on 0 reviews
Tweet