Why The Setting Sun Turns Red: And Other Pedagogical Stories

Home / Why The Setting Sun Turns Red: And Other Pedagogical Stories 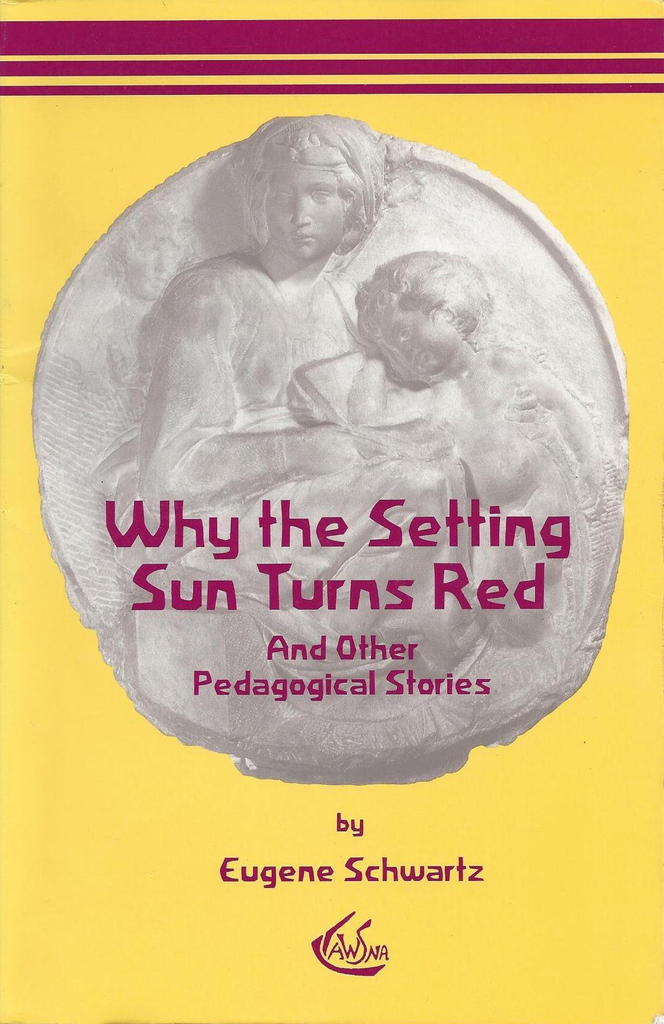 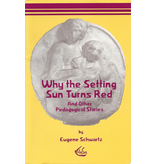 Stories create strong images for children. This book eloquently explains the role of the pedagogical story and gives several examples of its use. It is equally valuable to parents and teachers.

Eugene Schwartz is a graduate of Columbia University and has worked with people at all stages of life, from the young children to the elderly and the dying. He began his teaching career by adapting the Waldorf schools' curriculum to educate a group of handicapped and emotionally disturbed adolescents, after which he became a class teacher at Green Meadow Waldorf School in Chestnut Ridge, NY. In addition to his thirty years of experience as a class teacher, high school teacher, and Waldorf teacher educator, Eugene has served as a consultant to Waldorf endeavors throughout the U.S., as well as in Canada, Mexico, Norway, Austria, and Italy. Over the past decade, he has worked in this capacity with more than a hundred schools, including public schools in the New York metropolitan area. Eugene was awarded a Teaching Fellowship at the Carnegie Foundation for the Advancement of Teaching in Princeton, New Jersey, a capacity in which he worked with public school teachers from across the nation. Eugene also worked closely with the late Ernest Boyer, the Foundation's president, to establish new curricular ideas and methods. He has lectured on new ideas in education at Harvard, Columbia, University of Tennessee Medical Center, and the Aspen Institute and on Waldorf education in Turkey. Eugene is the author of numerous books on Waldorf education.