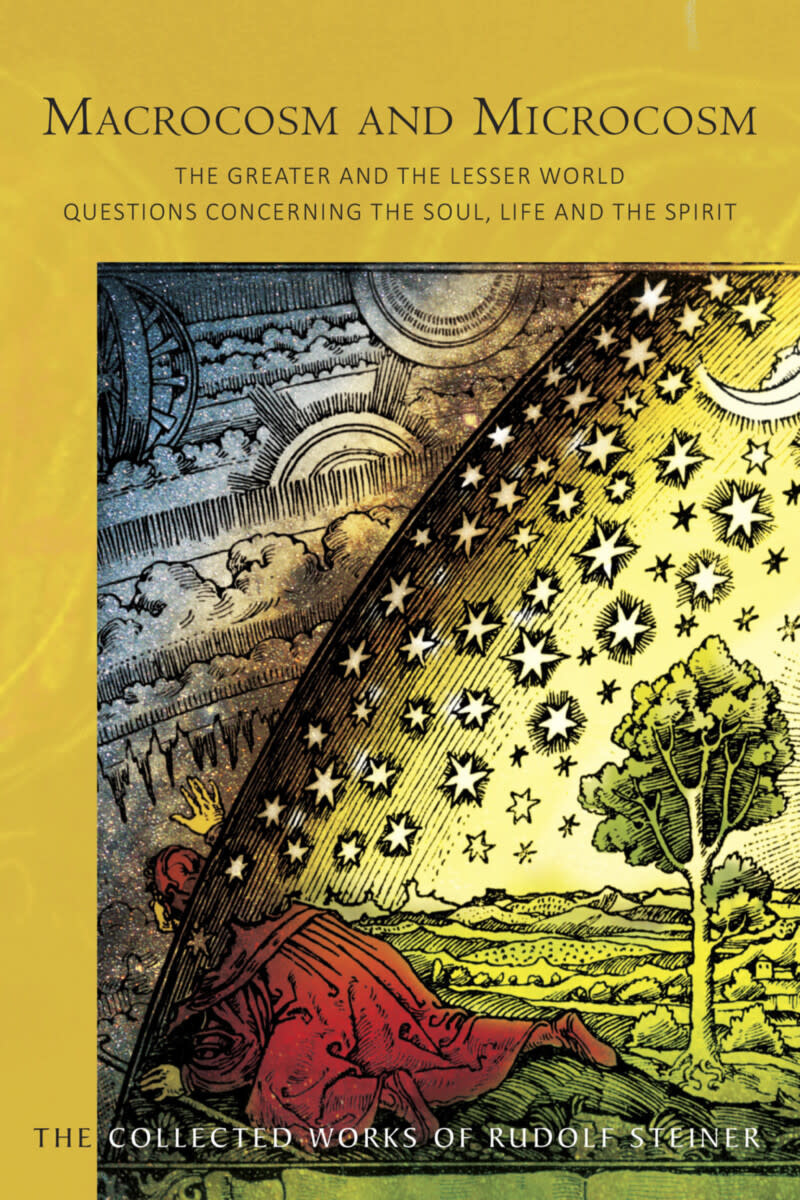 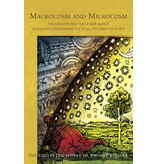 Rudolf Steiner shows how deeply and intimately human beings, the microcosm, are related to the macrocosm. But for Steiner the macrocosm is more than just the physical universe. It includes many hidden realms—including the world of elements and the world of archetypes—that lie behind outer manifestations such as our physical body. The macrocosm works within us continuously—in the daily rhythm of sleeping and waking and in the great cyclical interchange between incarnation on Earth and our time between death and rebirth.

Steiner discusses various paths of self-development that lead across the threshold to spiritual dimensions, transforming human soul forces into organs of higher perception. In the future, we will even have the capacity to evolve a form of thinking that is higher than the intellect—thinking of the heart.

In this classic series of lectures—now retranslated and featuring a previously unavailable public address—Rudolf Steiner discusses the planets and their connection with our sleeping and waking life; the inner path of the mystic; the “greater” and “lesser” guardians of the threshold; the Egyptian mysteries of Osiris and Isis; initiation in the Northern mysteries; the four spheres of the higher worlds; mirror images of the macrocosm in humankind; the strengthening powers of sleep; the symbol of the Rose Cross; reading the akashic record; four-dimensional space; the development of future human capacities, and much more.